Important Note: For Xbox One Wireless Bluetooth support, a licensed controller that matches the console must be wired to Zen's A1 USB port at all times (in this case an Xbox One controller - see example below), because it is not possible to send Authentication or Headset data over Xbox One Bluetooth. A second wireless Xbox One Bluetooth controller can be paired to the Cronus Zen (P2 button) for full wireless gaming.

The Xbox One Wireless Adapter is recommended over Bluetooth for Xbox One wireless support. Not only is it more reliable with faster pairing and re-syncing after a reset, but extra features include full Authentication so no second auth controller is required, and full audio support so you can connect a compatible headset direct to your Xbox One wireless controller (see example below).

Note: There is no Xbox One headset support over Bluetooth. The controller must be wired directly to Zen or use an Xbox One Wireless Adapter. If you have a Bluetooth third-party Xbox One controller such as the Scuf Prestige, you can still use the controller wirelessly with full audio by simply connecting your Headset directly to the Auth Controller that is wired to A1.

The same setup can be applied if audio isn't working with a third-party wired controller, simply connect the headset directly to an Auth Controller wired to A1 (see example below).

How to Unpair an Xbox One Controller

If your Xbox One wireless controller has already been paired to a console, we recommend it is unpaired to make sure there are no conflictions when pairing to Cronus Zen. This is especially important with Bluetooth models of Xbox One controller. The process is quite simple. 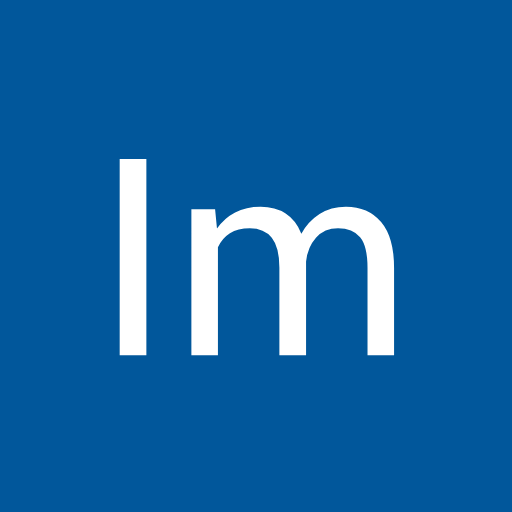